Who are we? Well primarily Cymru Beats is run by me, Simon. Having caught the synthesiser bug as an early teenager sometime last century, my imagination was immediately captured by the mid 90’s release of the Doepfer Analog 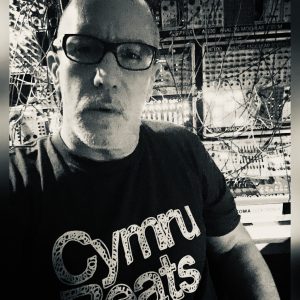 modular system. Back then it was all silver, but my enthusiasm grew along with the new boutique cottage industry manufacturers coming out of the woodwork bringing colour and digital / dsp based modules for the system.

By 2015 it had gotten so exciting that I knew I wanted to somehow be more part of the exciting world of Eurorack, so I established Cymru Beats (pronounced Cumree Beats with a hard C) in June 2015. We’ve grown slowly but steadily and I’m proud of where we are today. In November 2018 we moved to Stokes Croft, above Elevator Sound, the beating heart of Bristol’s vibrant electronic music scene. 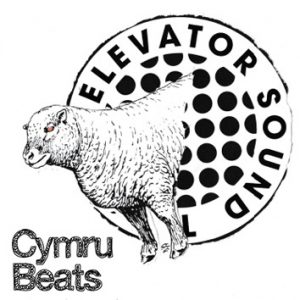 Although we’re two autonomous companies, we work alongside and support each other in our battle against the onslaught of the music retail warehouses. Elevator Sound is a great place, a real hub and meeting point for the Bristol electronic scene. Also in the same small building is 1020 radio, an Internet electronic music radio station broadcasting for around 12-16 hours a day. Also on the top floor is a synth technician / repair guy called James.

You can be sure that your modules have been chosen, picked and packed by real synth nerds, not robots or warehouse operatives in a stock market listed MI retailer.

We try and stay competitive, but without going out of business. To us it’s more about maintaining a broad range in stock, rather than being the cheapest. We’re not in the market of box-shifting hundreds of modules out cheap and quick and stiffing the competition.

For people who appreciate technology, sound and music, Eurorack is a dream come true. Every week or so it seems that there is some really interesting new must-have module from somewhere in the world.

That’s why this store exists – we want to share our passion with musicians and enthusiasts locally and further afield, bringing those rare and hard-to-get modules to Britain.

We’re open 11-5 Monday to Friday, let us know if you’re planning a visit by emailing us at sales@cymrubeats.com